I am a conservative constitutional Christian. I served as an Infantry officer in the U.S. Army from 1970 to 1993 after graduating from the United States Military Academy at West Point. When I retired from the military the Lord called me into pastoral ministry from 1993 to 2021. Now I write full-time.

I love Jesus, my wife and family, and America. As a kid patriotism was a lifestyle. We prayed every morning in school, pledged our allegiance to the flag and sang patriotic songs. The Boy Scouts of America program was layered with a respect for the country. My dad was a World War II veteran and my mom worked in a defense-related office in Washington DC. No-one had to lecture us on why America was great and why it was a privilege to live here. That truth was a way of life in the 1950’s.

Linda and I married on June 6, 1970. We moved from one army base to another with our daughter and son. After five years I took a break in service, joined the Army Reserves and tried my hand at several businesses. In 1977, Linda and I surrendered our hearts to our Lord, Jesus Christ, and He set the course of our lives in a new heavenly direction.

I returned to active duty in 1980 and accepted assignments in staff positions and war-fighting units, retiring in 1993 after a deployment to Kuwait during the Gulf War.

Our lives as a ministry couple in Massachusetts was fulfilling and challenging. We planted a church in western Massachusetts. God called us to pastor a second church and then I retired from the pulpit in 2013. For the next 8 years I accepted speaking assignments, wrote my first novel and became the chaplain of the Soldiers’ Home in Chelsea, Massachusetts.

In December of 2021 Linda and I moved to East Texas. I am no longer in a leadership role. We joined a powerful Spirit-filled church and I am enjoying this season of learning and growing in the Spirit.

My first novel is a supernatural thriller titled PROOF THROUGH THE NIGHT. My second book BY THE DAWN’S EARLY LIGHT is being prepared for release. The third book in this trilogy is brewing in my imagination: THE TWILIGHT’S LAST GLEAMING.

I am blessed with a loving family, a strong church, good health and an overactive mind. That’s who I am. TQ 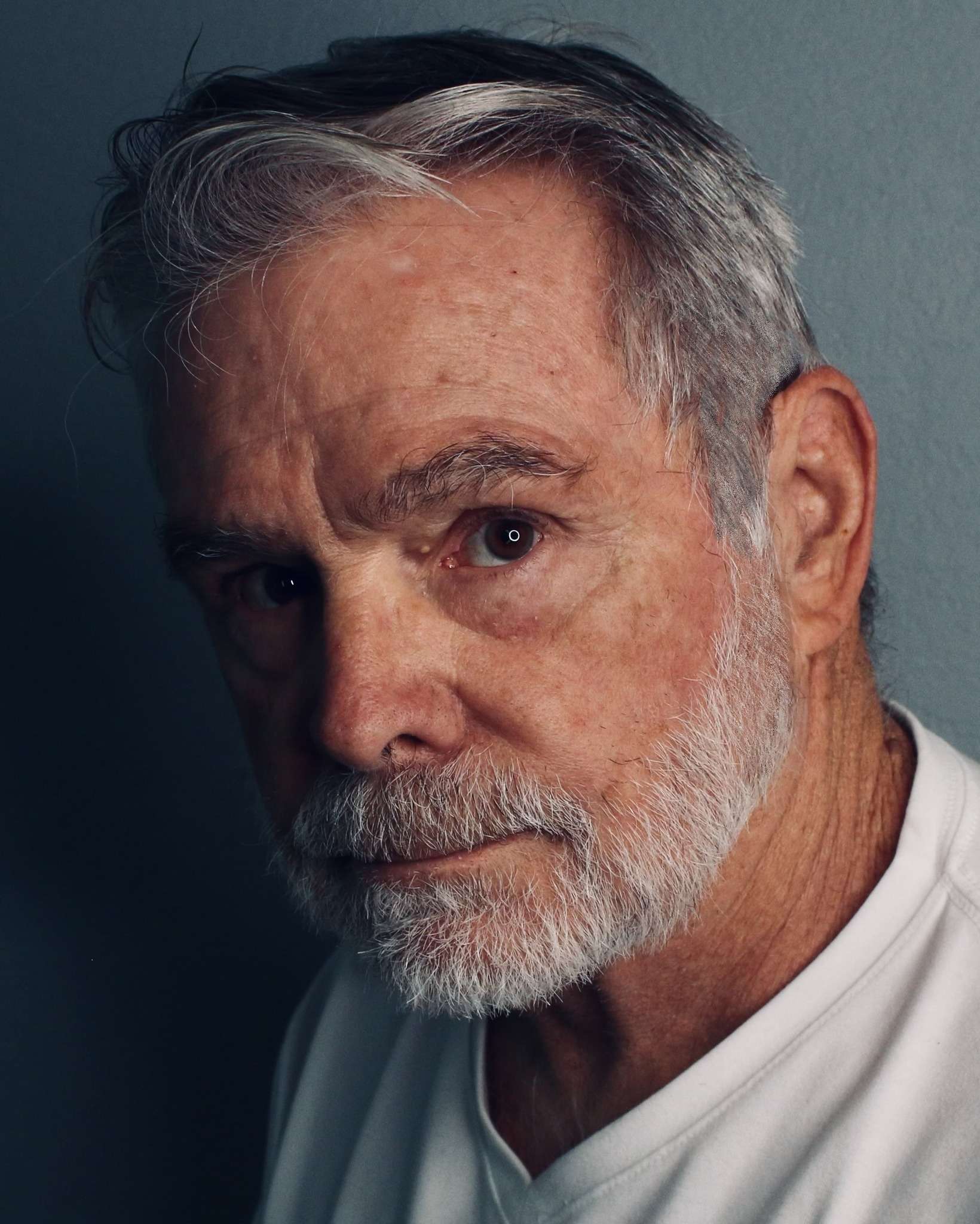